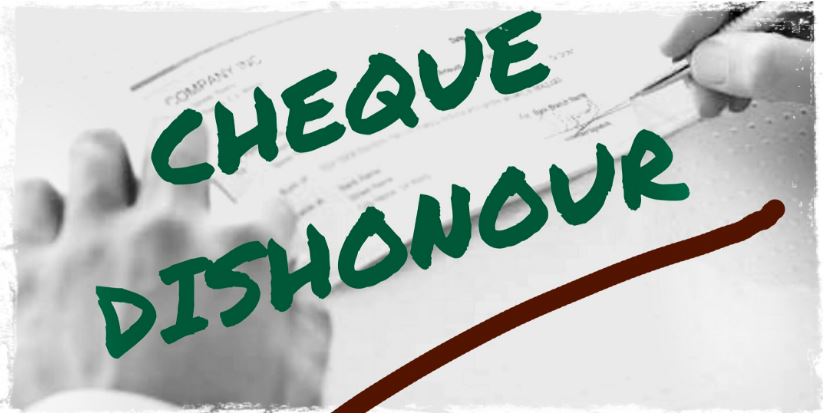 At the instance of the accused petitioner Abul Kalam Azad this rule is issued for quashing the proceedings of Metro Sessions Case No. 152 of 2007 arising out of CR case No. 2947 of 2006 under section 138 of the Negotiable Instruments Act, 1881.

The petitioner prayed for bail in 09.09.2007 and was granted. He also filed an application under Sec. 265(c) of the Code of Criminal Procedure but the court after hearing both sides, rejected the application.

Mr. Bhishmadev, learned advocate for the petitioner submitted only one ground that, the instant case is not maintainable as per provision of law. 4 cheques were dishonoured but only one legal notice was issued and a single complaint was filed which is barred under sec.138 of the Negotiable Instruments Act, 1881.
Opposite party opposed the submission that the instant proceeding was made as per provision of sec.138 of the Negotiable Instruments Act, 1881.

Now, the question is that – for dishonouring of several cheques whether a single notice can be issued and a single complaint can be made.

The court observed that although the cheque has a validity of 6 months and one can present a cheque for encashment as many times as one wants, within this 6 months. As soon as, the receipt of the information of dishonour from the bank, the payee can go for litigation after sending a legal notice. Here, the complainant issued one notice for dishonouring of single cheque proceeding can be initiated against one cheque, not for all. So Single notice for several dishonoured cheques is not acceptable.

The court finds substance in the Rule and so the rule is made absolute.