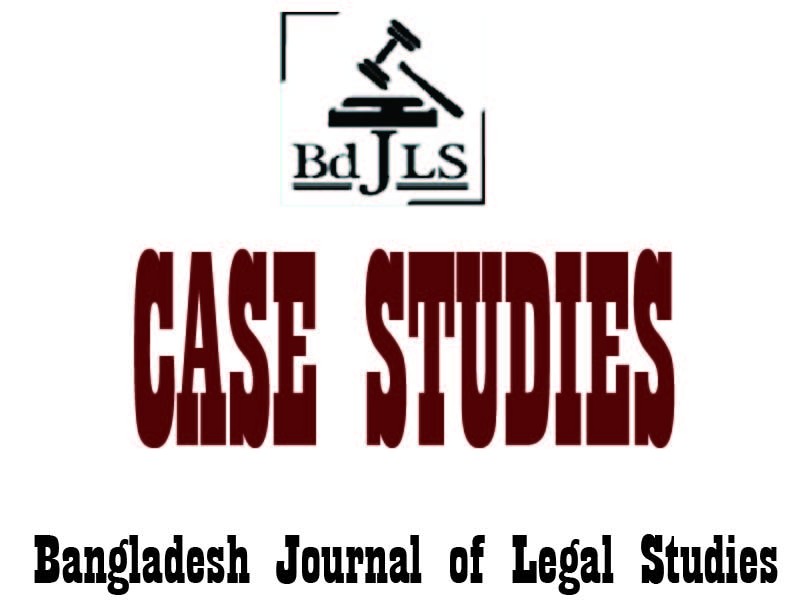 Again, Bangladesh Muktijodhya Welfare Club or any other body or organization has no authority to permit by contract or otherwise any person or body to offer such games to be played by members of general public or to keep any common gaming house for such games. The lease-agreement seeking to authorize illegal acts is itself illegal and the Welfare Club has exceeded its jurisdiction in executing the agreement. So, the petitioner cannot claim immunity from action against him.

The petitioners submitted that the games indicated in the petition are mere games of innocent recreation and amusement which has nothing to do with gambling as contemplated in the Public Gambling Act. His further contention is – if such  games are stopped or prohibited the rural youth will be diverted to anti-social activities creating law & order problem. But they didn‟t say anything about the Muktijodhya Welfare Club or any other organization in permitting any person to be involved in indoor games coming within the meaning of gambling.

The respondents lawyer insisted that, despite the restrictions imposed by law, a class of persons engaged in making money holding regular sessions of the games in different places of the country and thereby destroying our youth. He finally submitted that the petition is not maintainable as is brought on an agreement void ab initio and the games sought to be played are offences punishable under law.

In view of the legal position the court has no doubt that Dice & Howji are gambling in that those games are commonly known as games played risking money with intention to win more money. Nipun Khela & Charchari also fall within the meaning of gambling, as all of them are directly rebated to wagering & betting with intention to win additional money.

Again, Muktijodhya Welfare Club has given the petitioner permission to keep „common-gaming house‟ which is an offence & punishable under the Public Gambling Act,1876. The appropriate authorities as indicated in this very Act are duly bound to take action against the person or organizations found committing offences under the Act. Needless to say that the contract being made for an unlawful purpose is void ab initio and is unenforceable.

So far as the places of cultural programs are concerned, they are controlled and regulated by places of the Public Amusement Act,1933 and under sec. 2 of this Act, for the purpose of opening places of public amusement, a license is to be granted by the Deputy Commissioner. Cultural programs for public amusement therefore, fall within a different statutory regime not to organized at will in disregard of law.

The petitioner does have no valid basis to seek direction against the respondents not to interfere with the acts punishable under penal statutes.

So the instant writ petition is misconceived and devoid of merit and that is why not maintainable. Accordingly the Rule is discharged.