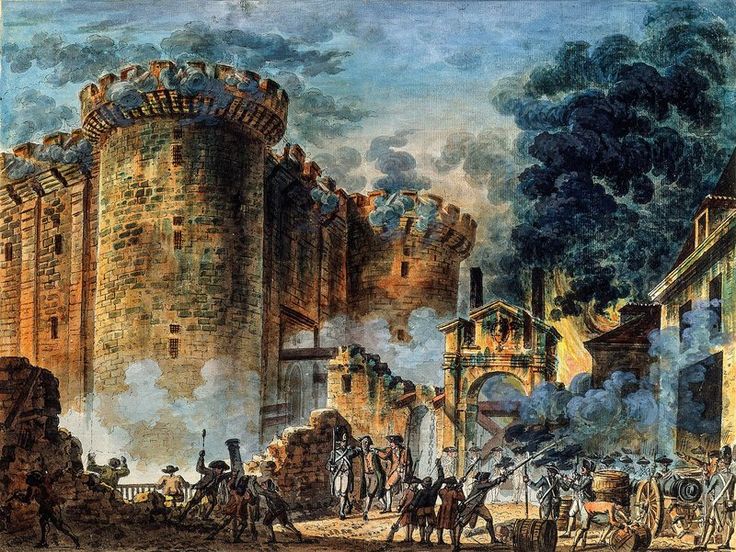 During a Security Council-Debate on the protection of civilians in armed violence the UN Secretary General recently said that “Parties to conflict are treating hospitals and clinics as targets rather than respecting them as sanctuaries”. Surely attacks on hospitals and clinics in a conflict situation are violations of international humanitarian laws. My article would examine if there is any way to make the violators accountable and to bring them in the system of law.

We all are the stakeholders to the Sustainable Development Goals. One of the goals is to promote peaceful and inclusive societies for sustainable development, provide access to justice for all and build effective, accountable and inclusive institutions at all levels. We, of course, can not achieve the goals without partnerships. When we are stepping forward for a future, the incidents of attacks on hospitals and clinics pull us backward to a situation where there is no order.

Incidents as above are not new in armed conflicts around the world. However, it still comes as a shock for a peace broker and student of international law to digest the extent of violation of International Humanitarian Laws. If you closely look for the cause of current conflicts in this country you would find a lack of application of the International humanitarian law and absence of democratic culture in the International Institutions, among other things, are the main cause of it. Although the International Community has committed to uphold democracy and human rights for all, but the internal politics and geo-politics of the super powers have stopped any chance of progress for these institutions.

The International Covenant on Civil and Political Rights (ICCPR) lays the legal basis for the principles of democracy under the international law, particularly: freedom of expression (Article 19), the right of peaceful assembly (Article 21), the right to freedom of association with others (Article 22), the right and opportunity to take part in the conduct of public affairs, directly or through freely chosen representatives (Article 25). Those rights mentioned above are subject to certain restrictions in the interest of national securities and other specific stronger reasons. However, the restrictions must respond the pressing public need and must also be proportionate.

Both Yemen and Saudi Arabia have ratified the ICCPR and therefore they have obligations under the ICCPR to uphold the rights mentioned above. The question is- have they upheld those rights in the national levels imposing restrictions that were proportionate?  The conflict situations of this country are known to the globe: from the west to east and from the north to the place Shegunbagicha of Dhaka where I live. I would find the answer applying an objective test. Let me throw a tennis ball to a crowd and pick the person the ball has landed on. Allow me to ask him or her question mentioned above. It is highly likely that nodding the head he or she would reply in negative.

Civilians in the countries namely Yemen suffered a lot by the parties to the conflict. Now it is the time to check if their sufferings come within the ambit of the war crimes and the crimes against humanity. Neither Yemen nor Saudi are members of the Rome statute and thus the International Criminal Court, which has jurisdiction over war related crimes, has no jurisdiction unless their situations is referred to the Court by the UN Security Council. In the Security Council the incidents of Veto always stops such referral to the ICC.  And even in that case, bearing the possibility in mind, with the close relation between Saudi and USA, there is no chance that the USA will let this conflict be referred to the Court.

Pointing at the humanitarian catastrophes one might argue that in case of the failure of the Security Council the doctrine of R2P and ‘Uniting for peace’ resolution would be the basis for the General Assembly to intervene the situations in Yemen. The doctrine R2P was developed by an International Commission on Intervention and State Sovereignty (ICISS) following the failure of the international community to prevent humanitarian catastrophes in Rwanda in 1994 and Srebrenica in 1995.  In 1950 the General Assembly adopted resolution 377(V), referred to as “Uniting for Peace” under which, if the Security Council fails to exercise its primary responsibility for the maintenance of international peace and security due to the lack of unanimity amongst permanent members, the General Assembly shall consider the matter immediately and may recommend collective measures including the use of armed force where necessary to maintain or restore international peace and security.

However, the people of the globe do not like a wary situation where there is no order. They are to achieve an equitable order where all human rights for all can be realized; where all violators of human rights can be brought to the rule of law.

Muhammad Muzahidul Islam studied LL.B (Hons) from the University of London, Bar Vocational Course from the City University London, LL.B(Hons),LL.M from Rajshahi University, Bangladesh, Barrister-at-Law (Lincoln’s Inn, London). He is an advocate of the Supreme Court of Bangladesh and a human rights activist.