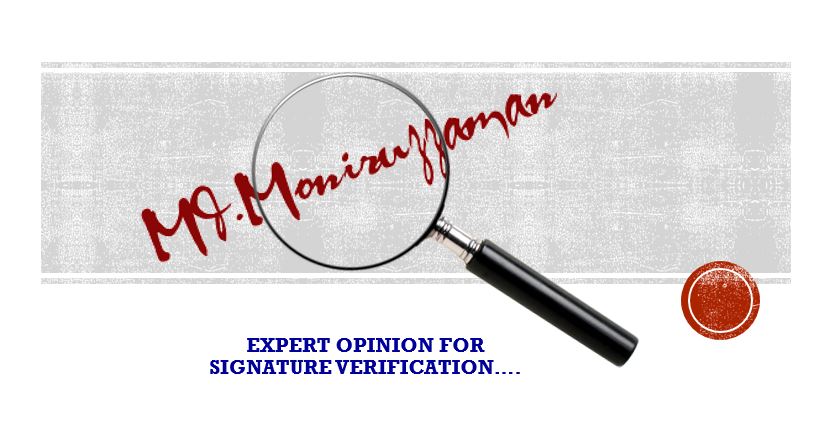 Md. Golam Ambia (Harun) leased out two shops to Md. Masud Haider under a written agreement as a monthly tenant. The rent was fixed at Tk. 1400 per month for 3 years. Mr Ambia claims that after the expiry of 3 years the parties verbally agreed to increase the rent to Tk.4,500 per month. Mr Haider paid the rent for May 2012 but defaulted afterwards. He also violated the lease agreement by sub-letting one of the shops. So, Mr Ambia issued a legal notice under section 106 of the Transfer of Property Act, 1882 for termination of the tenancy and then filed a suit for eviction.

Mr Haider denies that the increased amount was Tk. 4500. Rather he submitted that the verbally agreed amount was Tk.2800 and he paid in cash Tk.2800 for that month but without any receipt. Thereafter the Mr Ambia sent a receipt of Tk.9000 and upon inquiry, he told that it was a mistake. Next month the same thing happened and after that Mr Ambia demanded Tk.9000 which the petitioner refused and started sending monthly rent by postal money order for the period of June to November 2012 which Mr Ambia duly received. And after that, the Petitioner filed Rent Case No.42 of 2013 in the Court of Rent controller wherein he has been regularly depositing the rent.

Before this matter came before the High Court, two subordinate courts gave their verdict on the matter. Both the courts decided in favour of Mr Ambia. As a result, Mr Haider filed this impugned Civil Revision claiming error in subordinate courts’ judgments.

“in case of a contentious handwriting or signature, it is risky to rely on the observationof the presiding Judge and that the safe course is to obtain an expert opinion”

The main argument of the Petitioner side was that the subordinate courts committed an error of law in rejecting the application for the expert opinion of the petitioner. They argued that the main issue, in this case, is whether the Petitioner defaulted in paying the rent. So, the genuineness of the opposite party’s signatures on the receipts of the money order is vital evidence in this matter. In support of this contention, the petitioner side referred to the case of Tarak Chandra Majhi Vs. Atahar Ali Howlader and others (13 BLT) (AD) (2005).

In reply, the opposite party submitted that the subordinate courts did not commit any error of law in rejecting the application. Rather the courts acted within its power by comparing the disputed signatures and handwriting of the opposite party according to section 73 of the Evidence Act.

The opposite party also submitted that the petitioner also violated other clauses of the agreement such as; sub-leasing the shops and non-payment of electricity bills and service charge. So apart from deciding on the matter of signatures, the subordinate courts had other grounds for their adjudication.

The main issue in this Revision is whether the application for the expert opinion of the petitioner should have been allowed. The subordinate court determined the matter of signatures by its own comparison under section 73 of the Evidence. The trial court relied on the case of Abdul Matin Chowdhury vs. Chapala Rani 37 DLR (AD) 2005 for justifying its refusal.

After considering the facts and circumstances of the case the HCD found merit in the contention of the petitioner. The HCD held that expert opinion will assist the court in the proper adjudication of the dispute between the parties. The HCD reached its decision by relying on the Appellate Division’s decision on Tareq Chandra case, which was also referred by the petitioner’s advocate. In that case, the Appellate Division observed, “in case of a contentious handwriting or signature, it is risky to rely on the observation of the presiding Judge and that the safe course is to obtain an expert opinion.”

The HCD also rejected the submission with regard to certain other grounds as pleaded by the opposite party. The court stated that genuineness of the signatures is the principal ground in this case and the existence of other grounds should not deprive the petitioner from obtaining an expert opinion.

So, the HCD declared the impugned Judgment not sustainable and directed to pass necessary orders for obtaining expert opinion on the signature of the plaintiff as appearing on the admitted agreement and those appearing in the original postal receipts of the money order.