MALAYSIAN AIRLINES SYSTEM AND OTHERS 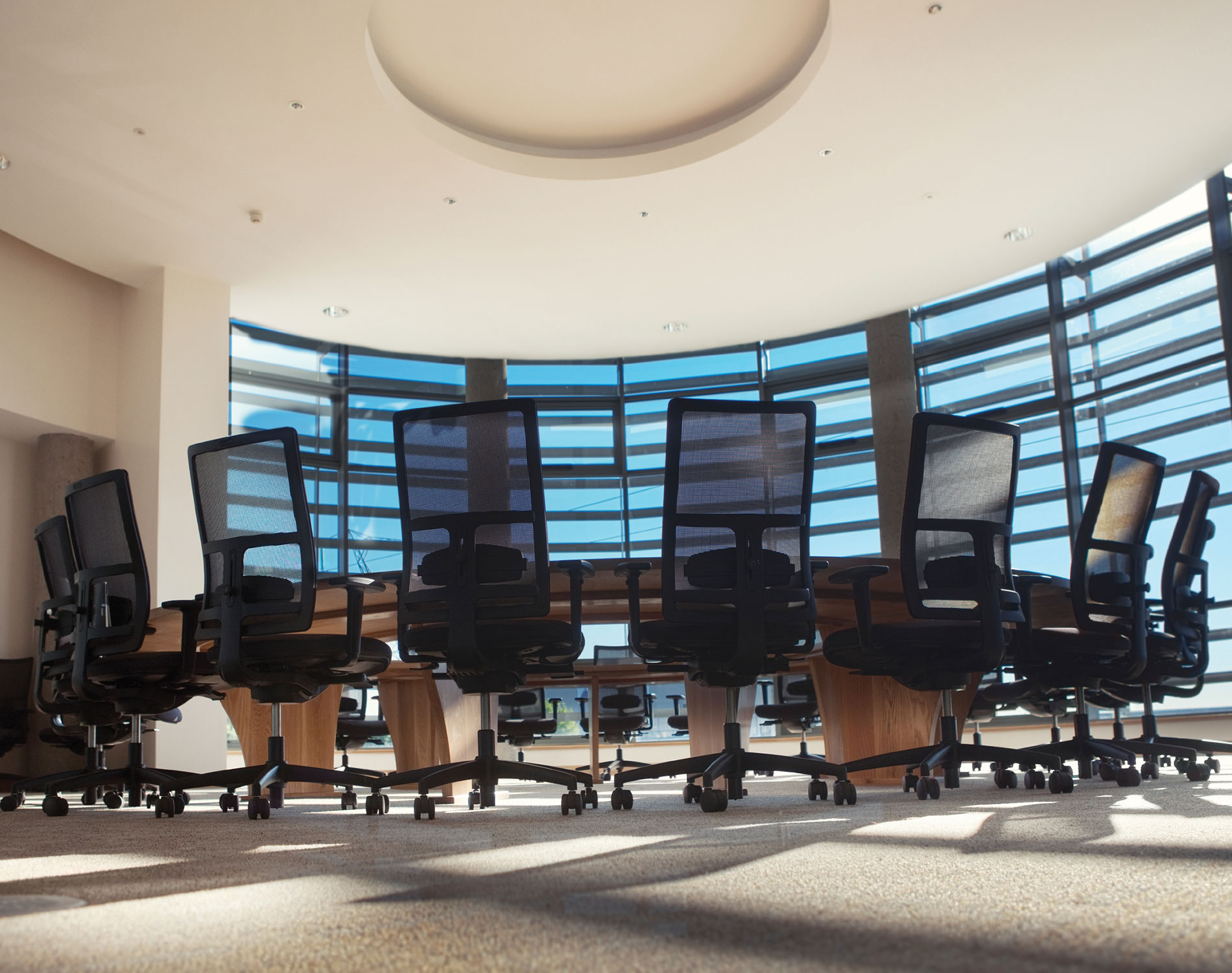 The Petitioner also instituted the instant arbitration applications under Section 7A of the Arbitration Act 2001 (the “ACT”), seeking interim orders for staying the Notices of Expiry and for renewal of the agreements until the settlement of disputes through arbitration. Upon hearing the Court issued a Rule and also stayed the operation of the Notices of Expiry for three months and directed the Respondent to renew the Agreements till conclusion of the Arbitration proceedings.

The main argument presented by the Petitioner side’s lawyer, Mr. Akhtar Iman was that unless an interim order is given the subject matter of Arbitration would cease to exist by the time the formation of the Arbitral Tribunal would be formed by IATA authorities and also under the combination of section 2, 3, 7 and 10 of the ACT, it is clear that the Court has ample power in giving interim relief under section 7A in order to preserve the subject matter of the dispute.

On the other hand, Mr. Rokon Uddin Mahmud appearing on behalf of the Respondents argued that the High Court Division has no jurisdiction in this matter as it has already been decided in STX Corporation Limited vs Meghna Group of Industries Ltd[1]. that the Act has no application in foreign arbitrations save and except to the extent as provided in section 3(2).

Mr. Mahmud also discussed the case of HRC Shipping Ltd. vs M.V.X- Press Manasalu and others[2] where a contrary decision to the STX case was given. However, he argued that as the India case (Bhatia International vs. Bulk Trading S.A.[3]) upon which the HRC case was relied upon has been overruled by its own decision in the famous case of Bharat Aluminum Company vs. Kaiser Aluminum Technical Services.[4] So based on the STX and the Bharat Aluminum case Mr. Mahmud contends that after referral of the matter to IATA for the settlement of the dispute, the court has no jurisdiction on the matter. However, the Petitioners lawyer argued that in both the above referred case the seat of arbitration was abroad whereas in the present case the seat has not been yet confirmed and which could very well be Bangladesh.

Firstly the Court decided that as this dispute has already been referred to an arbitration council, the Court will, as far as practicable, try to dispose of the case by not touching the merits of the case and by only relying on the relevant facts. The Court held on the matter of jurisdiction that in this case where the Arbitral Tribunal has yet to be formulated and the seat is not confirmed yet and admittedly the procedure could take up months, the Court was right to give an interim order in order to preserve the subject matter of the dispute. Again it was also held by citing various case laws that an arbitration application can be submitted to the Court prior to the commencement of the arbitration proceedings and it is not incompatible with the arbitration agreement.

However, regarding the scope of section 7A of the Act, the Court held that once the seat of arbitration is determined and the Arbitral Tribunal is in seisin of the matter, any interim order passed prior to that point will be void and of no effect. The reason for that being once the Tribunal is formed it will be empowered to give interim reliefs. Hence the Court modified the earlier order of stay and declared that the order of stay shall continue until and up to the first sitting of the Arbitral Tribunal.

In this case a very important issue regarding the jurisdiction of the Local court and the scope of the Arbitration Act in regards to arbitration agreement has been explained. According to section 3(1) of the Act subject to section 3(2), the Arbitration Act will only apply where the place of Arbitration is in Bangladesh. But nowhere in the Act it is mentioned as to what will happen when the place of Arbitration has not been determined yet and which could take up to several months which leaves a practical problem. In this case it is settled that the Local court could exercise his jurisdiction in cases where the seat of arbitration has not been selected yet but once the Arbitral Tribunal is established the jurisdiction and any interim order passed by the Local court will be void and all powers regarding interim relief will be vested on the tribunal.